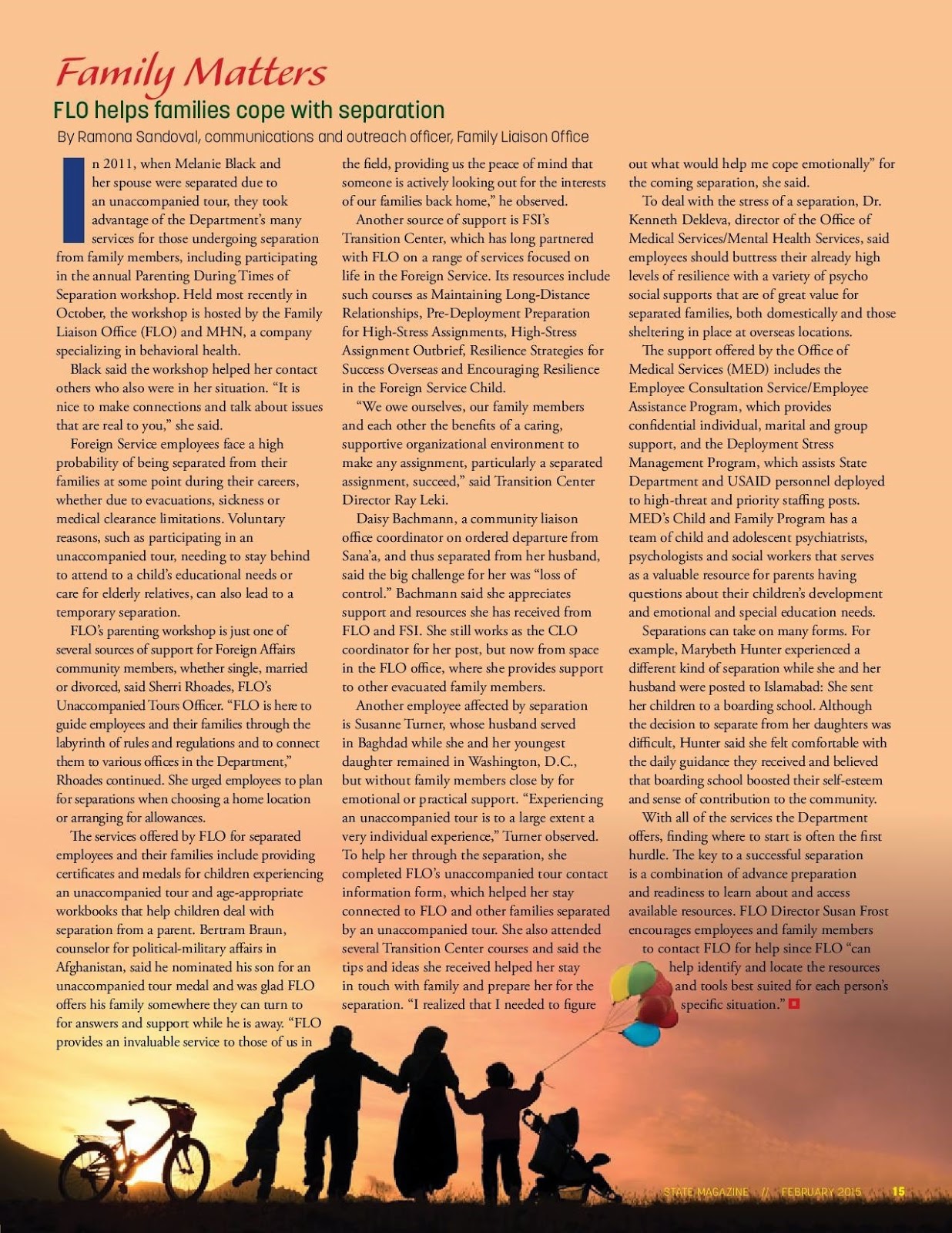 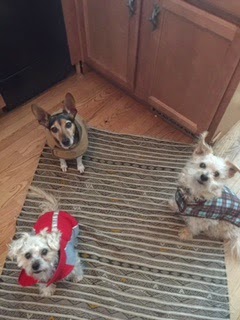 According to WebMD, growing research suggests that your diet may affect your mood.1 The following foods (and nutrients) may not only be good for your mood, they can also help your overall health:2
·        Omega-3s: Omega-3s may protect us from chronic stress damage. Canned light tuna, sardines, flaxseed, and chia seeds are all good sources of omega-3s.3
·        Complex carbs: Carbs trigger the brain to make more serotonin, a feel-good, calming chemical. Complex carbs provide a steady supply of serotonin. By keeping blood sugar levels stable, complex carbs can also help you feel balanced. Whole-grain breads, pastas and cereals (including oatmeal) are all good sources of complex carbs. Avoid simple carbs, such as sugary foods and drinks.2
·        Vitamin C: Oranges are packed with vitamin C. Studies suggest this vitamin can lower stress hormone levels while making the immune system stronger.2
·        Magnesium: Low magnesium can contribute to headaches, fatigue and premenstrual syndrome (PMS). Green, leafy vegetables, cooked soybeans, pumpkin seeds, and salmon are all good sources of magnesium.2
·        B vitamins: Vitamin B-12 and other B vitamins play a role in mood and other brain functions. Low levels of B-12 and other B vitamins such as vitamin B-6 and folate may be linked to depression.4 Vitamin B-12 can be found in animal products such as fish, lean meat, poultry, eggs, and low fat and fat-free milk. Fortified cereal is also a good source of B-12 and other B vitamins.
·        Polyphenols: Eating a diet rich in polyphenols (found in colorful fruits, vegetables, spices, teas and wines) may support brain health and help battle brain-related disorders. For example, green tea and turmeric have been associated with better brain function, better mood and protection against various brain diseases.5
·        Tryptophan: Tryptophan helps production of serotonin in the brain. Try to incorporate tryptophan-rich foods in your diet, such as pumpkin seeds, sesame seeds and kidney beans.6
·        Calcium: Calcium can ease tension, anxiety and mood swings linked to PMS. Try a glass of warm skimmed or low-fat milk before bed.7

Just read a good book?  Share it with the community!  Write FLOaskUT@state.gov

Crescent by Diana Abu-Jaber
Arab Folktales by Inea Bushnaq
Nights and Horses and the Desert edited by Robert Irwin
The Prize by Daniel Yergin
Ghosts of War by Ryan Smithson
The Nightingale by Morgana Gallaway
Soft Spots by B. Van Winkle
Absent by Betool Khedairi
Land of Marvels by Barry Unsworth
Voices of the Desert by Nelida Pinon

Trespassing by Uzma Aslam Khan
Moghul Buffett by Cheryl Benard
Train to Pakistan by Khushwant Singh
Shadows by Kamila Shamsie
Passion and Peril on the Silk Road by Susan Barrett Price
Stones into Schools by Gregg Mortenson
Diplomatic Immunity by Grant Sutherland
In Other Rooms, Other Wonders by Daniyal Mueenuddin