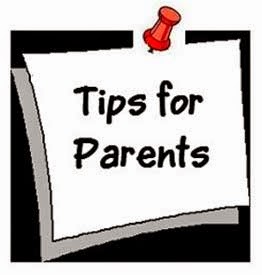 WHEN GIVING PRAISE:
Most important rule: Use statements that deal only with child’s efforts and accomplishments, not with his character or personality.
Be specific and concrete.

AVOID ASKING QUESTIONS AS MUCH AS POSSIBLE (PARTICULARLY “WHY?” QUESTIONS:
Questions place the child-on the defensive.

POSITIVE REINFORCEMENT:
Look for strengths in child and opportunities to “stroke” desired behaviors. It’s very easy to become too focused on negative behaviors.

MAKE DISTINCTION BETWEEN FEELINGS AND ACTIONS:
Feelings need to be identified and acknowledged; undesirable actions may have to be limited, stopped or redirected.

MAKE RULES:
Make rules that are specific, behavioral and concrete.

SAY WHAT YOU WANT (NOT WHAT YOU DON’T WANT)
State things positively.

ACT INSTEAD OF TALKING:
After you have said what you want, if not forthcoming, do something.

STAY IN CHARGE:
In order to get the behavior you want, expect to enforce it!

FOLLOW THROUGH:
If you say something will happen, e.g. a consequence, make it happen.
MHN: Family Communication Page 13

SUPPORT EACH OTHER:
Make rules that you both believe in and feel okay about enforcing.

AVOID MIXING NURTURING AND ENFORCEMENT:
Provide nurturing at other times.

MODEL THE KIND OF BEHAVIOR YOU WANT:
“Don’t do as I do, do as I say” simply doesn’t work.
WORK ON VERY SPECIFIC BEHAVIORS, ONE AT A-TIME:
Avoid talking in global terms or using judgmental words.

LOGICAL CONSEQUENCES
Should be fairly immediate or close (in time) to specific behavior.

WITHDRAWAL FROM THE SITUATION:
When you feel your continued presence will only reinforce the behavior and/or escalate into a power struggle.

REFRAIN FROM ACTING ON YOUR FIRST IMPULSE:
Think about what you would normally do, then do something different, perhaps the opposite. 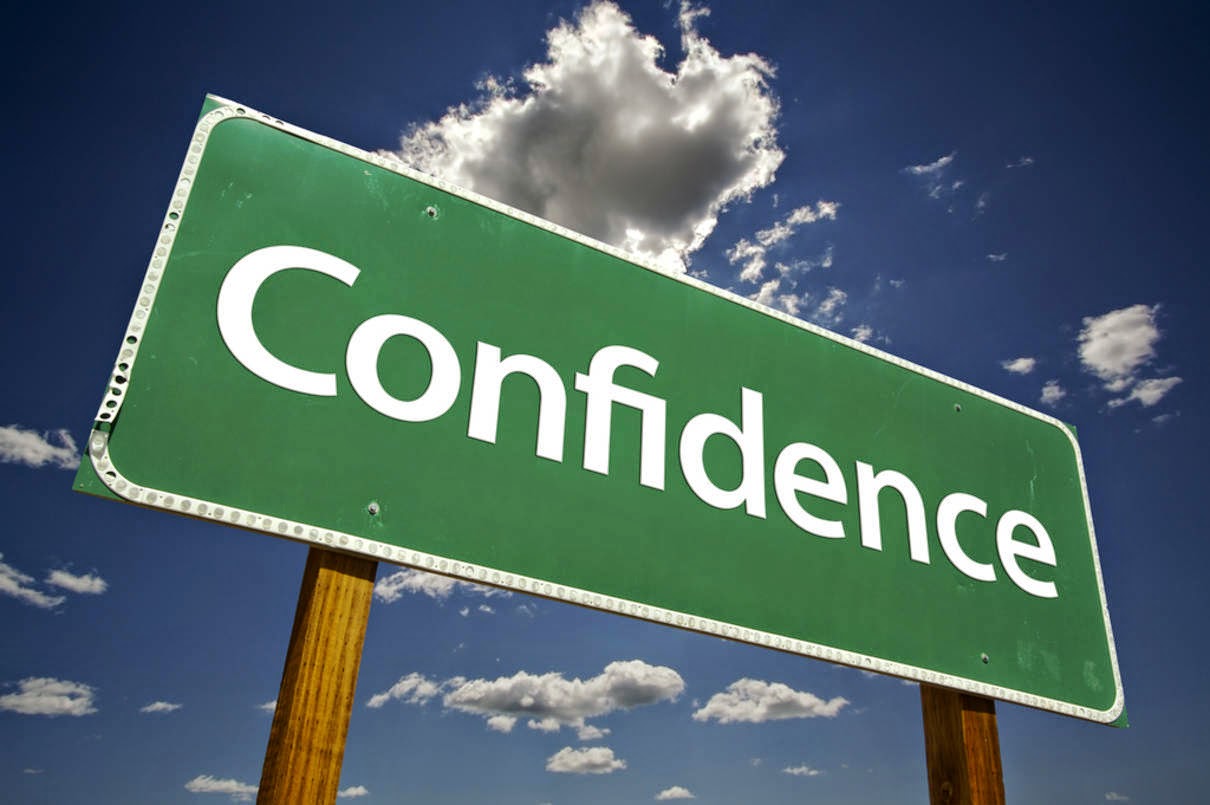 SELF ESTEEM
A person with high levels of self-esteem has the following traits:

Feels good about her/him self
Has a basic sense of trust in self and others
Doesn’t exploit anyone
Gets along in the family
Has a sense of humor, and not at other’s expense
Forms relationships that are mutually enhancing
Cares about other people’s welfare (altruistic)
Learning, growing and communicating require taking the risk of failure and disapproval. Children with good self-esteem find it easier to ask questions, explore and stretch the boundaries of their known world. You can help your child develop self-esteem.

SELF-ESTEEM ENHANCERS
Never be stingy on hugs!
Focus on how your child has made a contribution.
Recognize the effort - not the achievement.
When commenting on behavior (positive or negative) be specific - not global.
When making a correction - criticize behavior not the person.
Find something positive to say when making a correction.
Overuse “I” messages.
When your child is discouraged - acknowledge the problem and demonstrate confidence.
Write a letter about how wonderful your child is ... and give it to him or her.


Practice good communication. Model the behavior that you want to see in your children.
Posted by UT Team at 10:57 AM No comments:

An excerpt from the workshop - RULES OF FAIR FIGHTING

Step one: Ask yourself: “· What exactly is bothering me? · What do I want the other person to do or not do? · Are my feelings in proportion to the issue?"
Step two: Know what your goals are before you begin. What are the possible outcomes that could be acceptable to you?
Step three: Remember that the idea is not to "win" but to come to a mutually satisfying and peaceful solution to the problem.
Step four: Set a time for a discussion with your partner-in-conflict. It should be as soon as possible but agreeable to both persons.
Step five: State the problem clearly. At first, try to stick to the facts; then, once you've stated the facts, state your feelings. Use "I" messages. Avoid "you" messages. See handout: Active Listening Skills.
Step six: Invite your partner-in-conflict to share his or her point of view, and use active listening skills.
Step seven: Try to take the other's perspective - that is, try to see the problem through his or her eyes.
Step eight: Propose specific solutions, and invite the other person to propose solutions, too.
Step nine: Discuss the advantages and disadvantages of each proposal.
Step ten: Be ready for some compromise. Allowing the other person only one course of action will likely hinder resolution.

Virtual participants will need a computer with a high-speed Internet connection and computer speakers. Only the presenter will be able to speak. The chat function will allow you to post questions during the presentation. To participate in the webinar visit:
https://deptofstatehr.adobeconnect.com/r39qjmxlqes/


Enter as a guest; type your first name, and your post or future post.
Posted by UT Team at 1:31 PM No comments:

The February 20th session will discuss the challenges of maintaining positive communication with everyone in the family while coping with stressful situations. A participant workbook accompanies the session and individuals are encouraged to request a copy before the session by writing FLOaskUT@state.gov.

Remote or In-Person participation:
Participants may attend in person or virtually. Virtual participants will need a computer with a high-speed Internet connection and computer speakers. Only the presenter will be able to speak. The chat function will allow you to post questions during the presentation. To participate in the webinar visit:


Enter as a guest; type your first name, and your post or future post. The session will begin at 8:00AM EST and last one hour. It will be held in room 1239 of the Harry S Truman Building. In-person participation: RSVP to floaskut@state.gov. If you do not have a state badge or diplomatic passport, please let us know so someone will be available to escort you.

If you have questions: Please direct questions or in-person RSVPs to FLO's Unaccompanied Tours Team at 202-647-1076 or email floaskut@state.gov 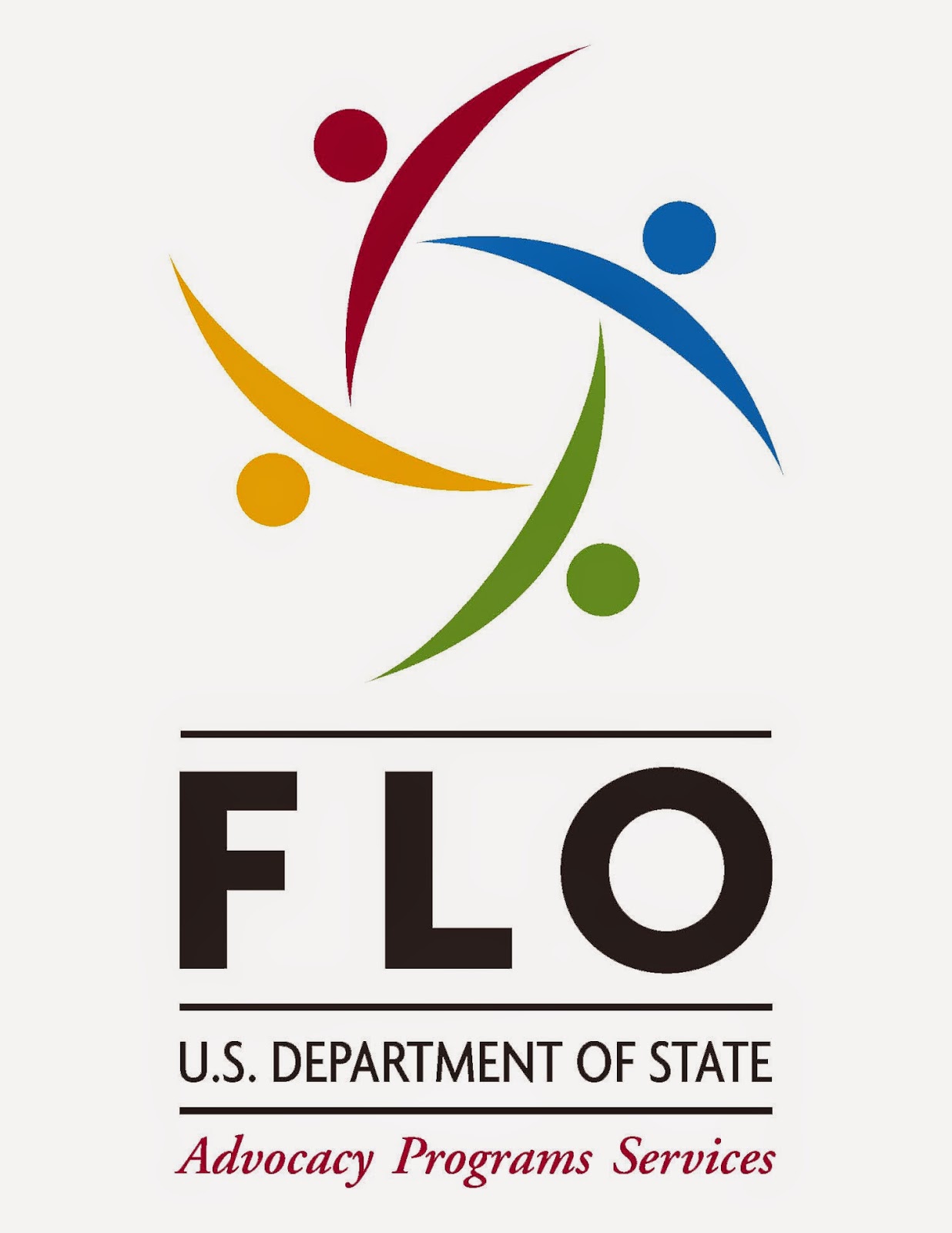 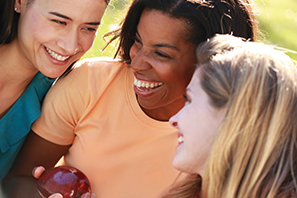 Friendships:  Enrich your life and improve your health
Friendships can have a major impact on your health and well-being, but it’s not always easy to build or maintain friendships. Understand the importance of friendships in your life and what you can do to develop and nurture friendships.
What are the benefits of friendships?
Good friends are good for your health. Friends can help you celebrate good times and provide support during bad times. Friends prevent loneliness and give you a chance to offer needed companionship, too. Friends can also:
Increase your sense of belonging and purpose
Boost your happiness
Reduce stress
Improve your self-worth
Help you cope with traumas, such as divorce, serious illness or job loss
Encourage you to change or avoid unhealthy lifestyle habits, such as excessive drinking or lack of exercise

Why is it sometimes hard to make friends or maintain friendships?
Many adults find it hard to develop new friendships or keep up existing friendships. Friendships may take a back seat to other priorities, such as work or caring for children or aging parents. You and your friends may have grown apart due to changes in your lives or interests. Or maybe you’ve moved to a new community and haven’t yet found a way to meet people. Developing and maintaining good friendships takes effort. The enjoyment and comfort friendship can provide, however, makes the investment worthwhile.
What’s a healthy number of friends?
There’s no need to aim for a specific number of friends. Some people benefit from a large and diverse network of friends, while others prefer a smaller circle of friends and acquaintances. There are also different types of friendship. You may have a few close friends you turn to for deeply personal conversations, and more casual friends with whom you see movies, play basketball or share backyard cookouts. Consider what works for you. Overall, the quality of your relationships is more important than the specific number of friends you have.
What are some ways to meet new people?
You can take steps to meet people and develop friendships. For example:
Take your child — or pet — for a walk. Chat with neighbors who are also out and about or head to a popular park and strike up conversations there.
Work out. Take a class at a local gym, senior center or community fitness facility. Start a lunchtime walking group at work.
Do lunch. Invite an acquaintance to join you for coffee or a meal.
Accept invites. When you’re invited to a social gathering, say yes. Contact someone who recently invited you to an activity and return the favor.
Volunteer. Offer your time or talents at a hospital, place of worship, museum, community center, charitable group or other organization. You can form strong connections when you work with people who have mutual interests.
Attend community events. Get together with a group of people working toward a goal you believe in, such as an election or the cleanup of a natural area. Find a group with similar interests in an activity, such as auto racing, gardening, reading or making crafts.
Go to school. Take a college or community education course to meet people who have similar interests.
Join a faith community. Take advantage of special activities and get-to-know-you events for new members.
Above all, stay positive. You may not become friends with everyone you meet, but maintaining a friendly attitude and demeanor can help you improve the relationships in your life and sow the seeds of friendship with new acquaintances.
How does social media affect friendships?
Joining a chat group or online community might help you make or maintain connections and relieve loneliness. However, research suggests that use of social networking sites doesn’t necessarily translate to a larger offline network or closer offline relationships with network members. In addition, remember to exercise caution when sharing personal information or arranging an activity with someone you’ve only met online.
How can I nurture my friendships?
Developing and maintaining healthy friendships involves give-and-take. Sometimes you’re the one giving support, and other times you’re on the receiving end. Letting friends know you care about them and appreciate them can help strengthen your bond. It’s as important for you to be a good friend as it is to surround yourself with good friends.
Remember, it’s never too late to build new friendships or reconnect with old friends. Investing time in making friends and strengthening your friendships can pay off in better health and a brighter outlook for years to come.
For more information go to MHN's member website (For log on information email FLOaskUT@state.gov)